New requirements from the International Maritime Organization (IMO), have introduced standards for all Lifeboat Release and Retrieval Systems (LRRS), including those installed on existing ships.The Maritime Safety Committee at its 89th session adopted MSC Resolution 317(89), introducing new requirements under SOLAS regulation III/1.5 for Lifeboat Release and Retrieval Systems (LRRS). The requirements apply to on-load release mechanisms installed on all ships, i.e. both new and existing cargo and passenger ships. The Committee also adopted MSC/Res. 320(89) and 321(89) which contain amendments to the Life Saving Appliances (LSA) Code requirements and for the testing and approval of LRRS.

In addition, the Committee approved circular MSC.1/Circ.1392 ‘Guidelines for Evaluation and Replacement of Lifeboat Release and Retrieval Systems’, and the – 2 – associated Corrigendum 1 of that Circular. Existing systems that do not comply with the revised LSA Code in accordance with SOLAS regulation III/1.5, are to be replaced no later than the first scheduled dry-docking of the ship after 1 July 2014, but in no case later than 1 July 2019.

In accordance with MSC.1/Circ.1392, the existing LRRS could be compliant, compliant after modification or non-compliant.

Our service engineerS are fully trained in order to modify or replace an existing LRRS.

The proposal of our company in case of replacement of LRRS is the new super-dublex hook, which is produced by U-HOOK. 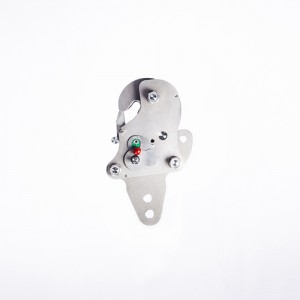 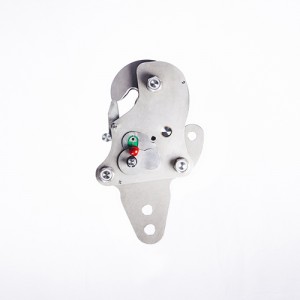 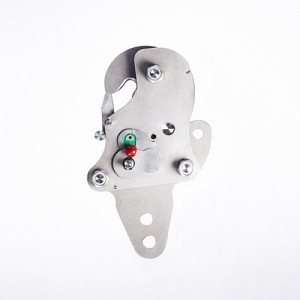 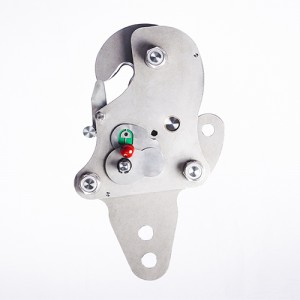